Learn more about the candidates in the upcoming OKC mayoral election 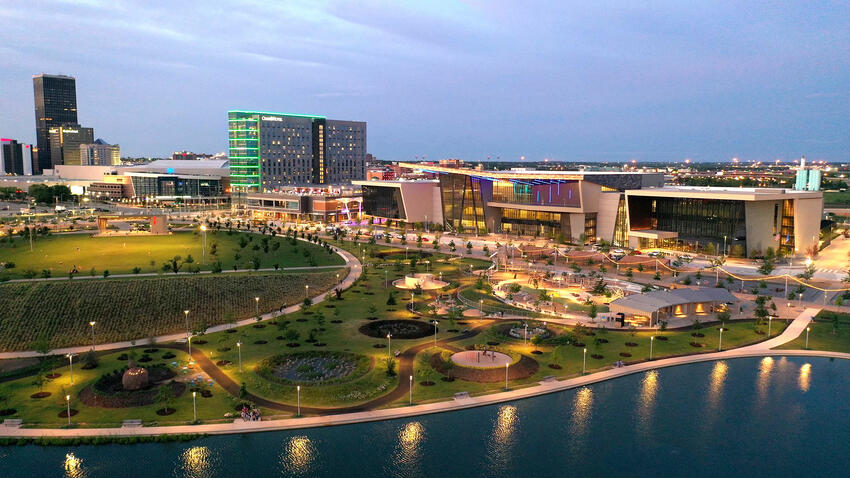 Registered voters who live in the City of Oklahoma City will have the opportunity to vote in an important election on Tuesday, Feb. 8. Four candidates filed to run in the Oklahoma City mayoral election, including the incumbent Mayor David Holt. Other candidates include Carol Hefner, Jimmy Lawson and Frank Urbanic.